Hello, blog! No, I swear this isn't a placeholder. I mean, it was when I was going through this bootcamp, but since I always told myself: "Alyssa, you should code your own blog! Grown-ass adults who have programming jobs and personal websites must have a blog where they talk about code!"

And to that, I say, phooey! Talking about code all day gets boring. And writing a blogpost about how I actually learned how to properly learn (x) library in javascript kinda scares me, because I know someone like the programmer I was five years ago would be scouring through it trying to figure out what went wrong with their code. What if I give them the wrong answer? Or what if they're looking at it ten years from now and whatever I learned, however correct it was in 2020, is extremely bad practice and obsolete in 2030? I tend to worry a lot, if you didn't know already. I guess if I get my confidence up in several months I'll finally get around to writing a blog post along the lines of "10 Cool Things I Learned About Programming While Going Through a React Bootcamp! You'll Never Believe #7!" and the entire time I'll talk about how I never properly learned vanilla JS and most of my gripes with javascript are unfounded/no longer the case. Whoops, I just did.

That aside, I haven't truly blogged since my middle school days, and it still amazes me that as a child I had so much to say about absolutely nothing. (Although to be fair, anime circles in the mid/late 00's had a tendency to get pretty vicious. 😅)So what's changed since then? Well...

I didn't become a doctor. 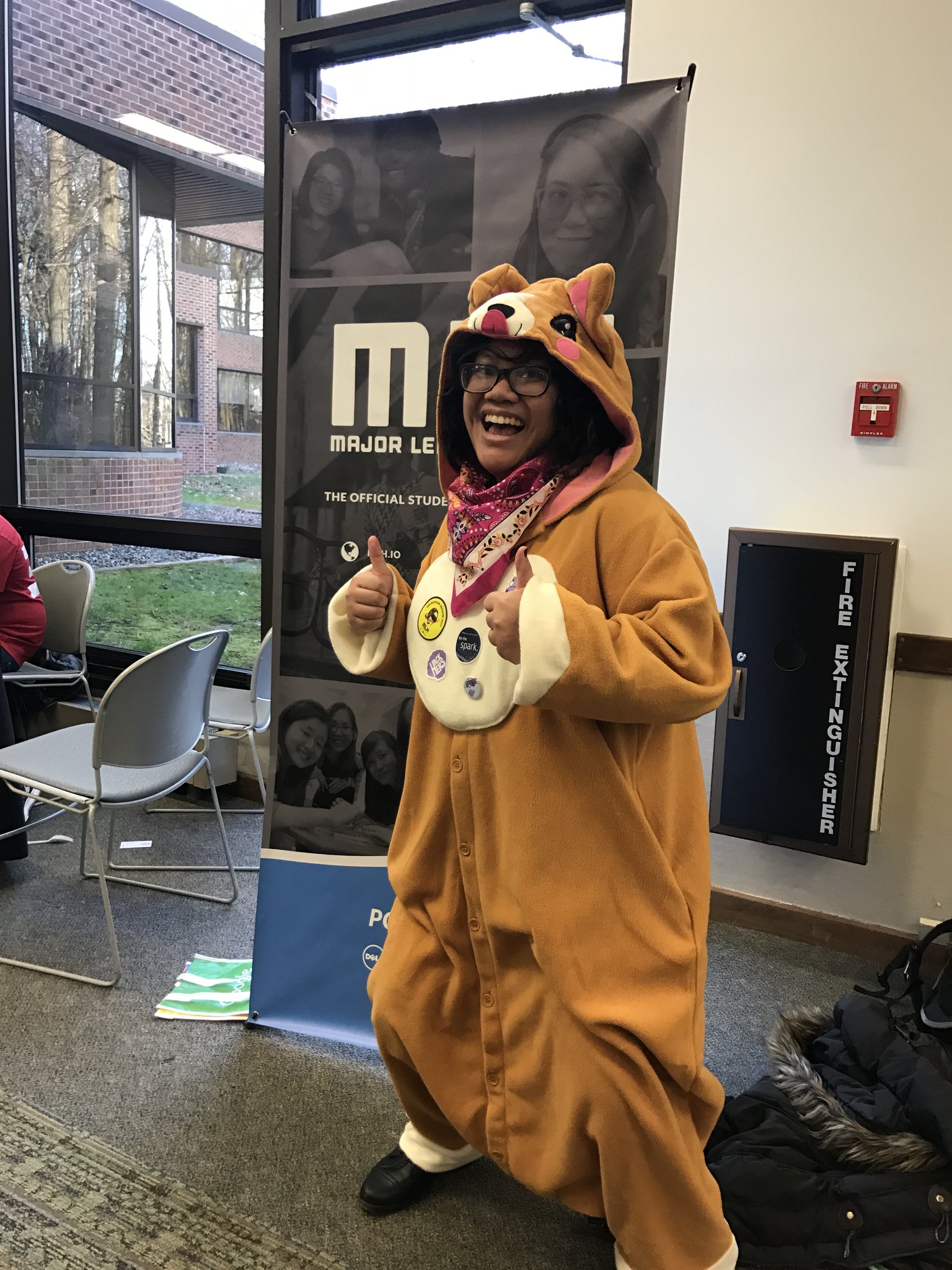 This may be old news to most folks. Sometime during my junior year of High School, after studying stuff like epidemiology and medical terminology I realized that medicine really wasn't for me. Instead, what was for me was something I was doing for funsies all along. I knew that I wanted to do something with computers, but I wasn't sure what; most of what I did in my spare time up until then was design websites and make stupid memes in photoshop. Initially I figured computer engineering would be for me (since freshman-year-of-college-me assumed I was a very smart person, and smart people do engineering -- or so I thought) but realized computer/electrical engineering wasn't something I was terrible interested in or very good at. I switched my major to Computer Science and felt like it was a much better fit. Initially I was looking into coursework that'd nab me a job in infosec, but fell in love with software development along the way. I went to my first hackathon: HackHERS at Rutgers University and did my first hack with my good pal/sailor senshi/hackathon senpai Constantina. I didn't quite get source control/git at the time or the fact that I had no rules, a Leap Motion Controller (that we ended up not using), an near-infinite amount of caffeine and an ass-load of tech swag for $Free.99, but I was in absolute heaven. It still amazes me five years later that I can just tap on a computer keyboard all day and make things for people. 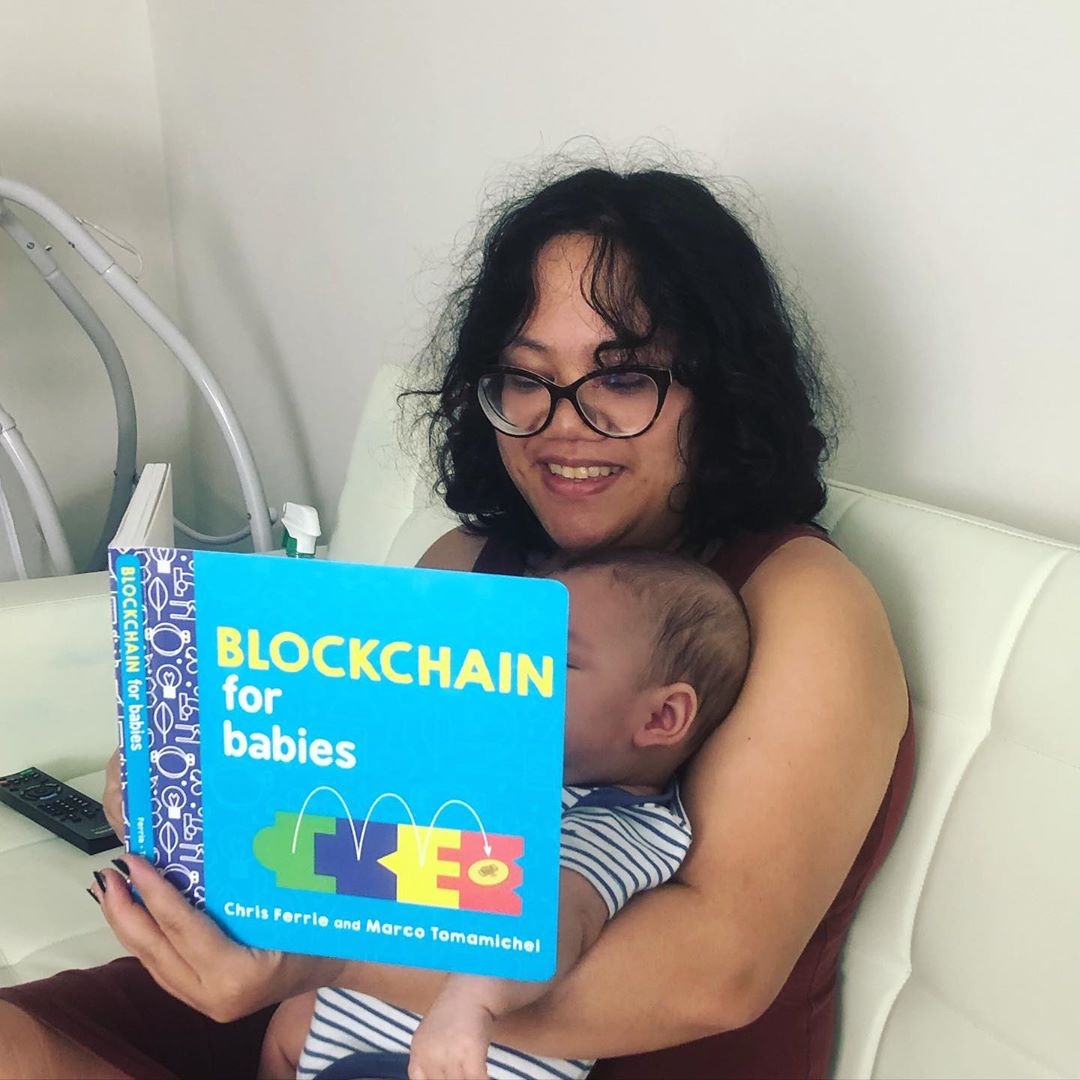 I'm honestly trying to still wrap my head around this one. The events leading up to me finding out honestly played out like a telenovela. I don't want to go into too much detail, but the long and short of it was that I was being harassed for nearly a whole month by an ex of mine before finding out that the stomach virus I thought I had wasn't exactly stomach virus, but my uterus getting a new tenant. My spouse (then-boyfriend) and I definitely weren't ready for a kid. And just our luck -- I ended up being a Coronabumper (class of April 2020, baby!) It's been an interesting and humbling experience, as well as a wonderful exercise for me in learning how to not feel weird asking for help. 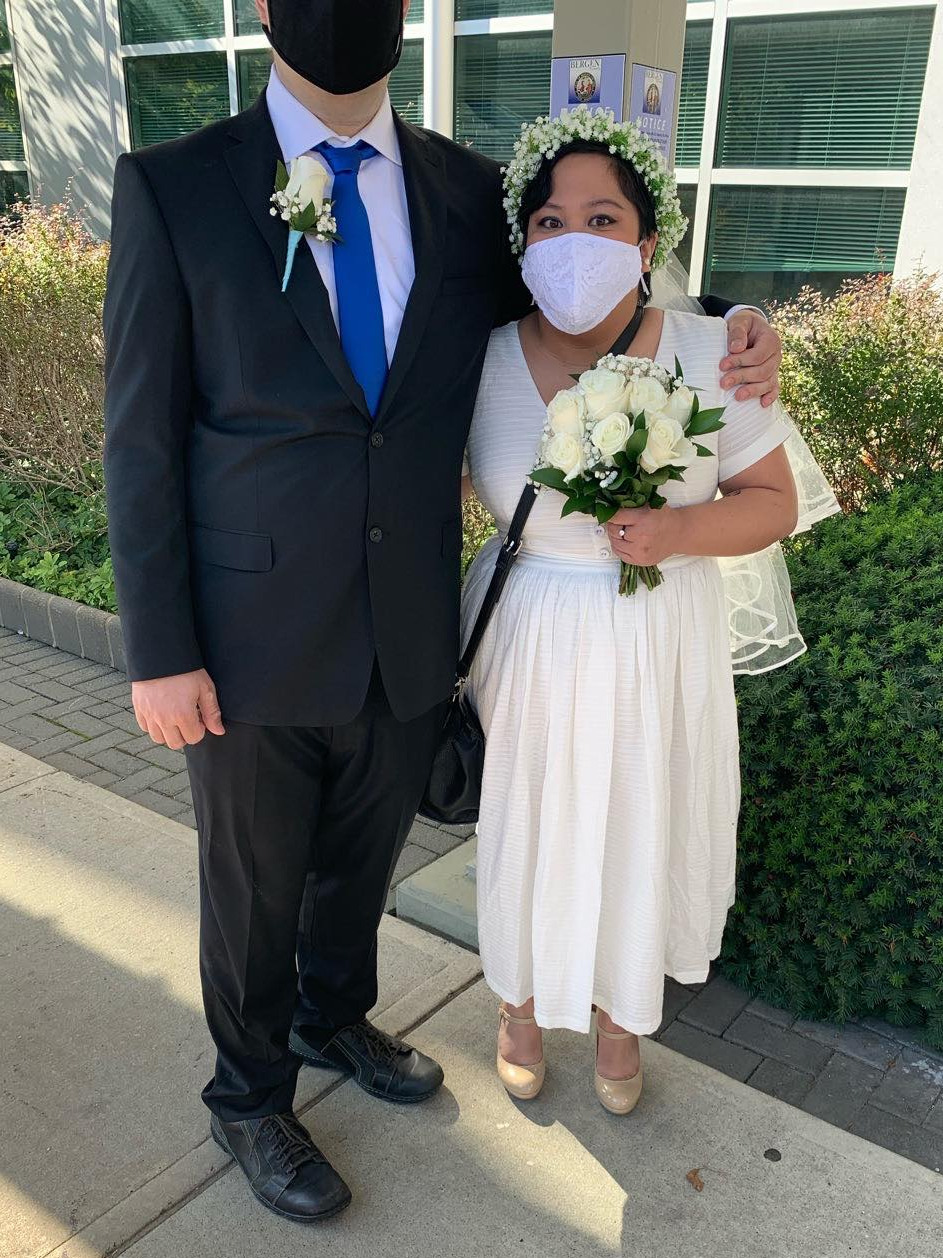 The last time I wrote this blog entry was around September? Between then and now, my spouse and I had a bit of a health scare -- his sister, who was visiting us from Hungary, was in contact with someone who tested postive for COVID-19. We all were lucky enough to be able to get tested, and we were even luckier to test negative. Somehow in the whole mess my spouse and I realized that we're not gonna live forever, and as two people who don't care for big celebrations centered around ourselves this is the best way to get hitched without having to feel bad for not handing an invite over to Mom/Dad/Uncle Bob. Since you can't mask a baby, we didn't bring our child to the ceremony where they could potentially get infected with COVID/otherwise get sick. (On a pretty chilly day, no less!) My folks were on vacation in upstate New York, we sent our child to my spouse's parents for the week. We had a brief, outdoor socially distanced ceremony with three witnesses (two to sign the paperwork, and one to be our photographer/hype-man/"ring bear 😉"), and a nice lunch at a fancy-schmancy steakhouse. All this on an otherwise not-so-noteworthy Wednesday. I'd have to say that getting married was pretty nice given the circumstances, and if it keeps me out of the frey of shitty familial politics I wouldn't have it other way. To be honest though, I'm about a week and a half into married life, and not much has changed in our dynamic. The only super-coupley thing of note was that we got a phone plan together.

So that's what's been going on with me so far. So glad we can finally catch up, almost fifteen years later. xoxo, Alyssa